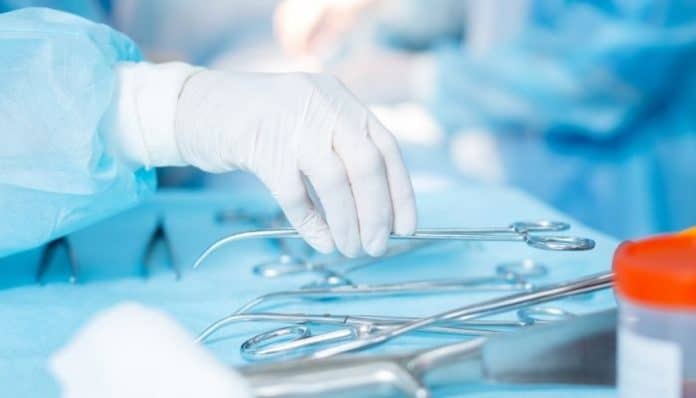 There is always going to be some level of controversy associated with any type of life-threatening activity. This is especially true in the medical field. Though not every procedure can lead to the extreme outcome of possible death, they can all cause unnecessary complications at the very least. So, without further ado, here’s our list of the most controversial types of medical procedures you can receive.

We’ll start with the procedure that many of you might have had when you were younger: a tonsillectomy. They’re not as popular as they were about 40 years ago, but they are starting to make a comeback due to inflamed tonsils being a factor in people with sleep apnea.

There’s a good chance you didn’t even realize this procedure was divisive in the first place. It’s certainly not one for hot debate online, but people in the medical industry do talk about it regularly. This is because the procedure doesn’t seem to help long-term. It has noticeable results right away, but even with a tonsillectomy, the problem has a chance of returning later in life.

Almost any type of cosmetic surgery can fall into this category. The debate here isn’t so much about the dangers of these procedures as it is the necessity of them. Almost all medical insurance companies refuse to pay for these types of procedures because they deem them nonessential.

The controversy gets even worse when plastic surgery is brought into question. Plastic surgeries exist primarily for reconstructive purposes, which help victims of severe burns and people with congenital disabilities. That’s why celebrities tend to get a lot of heat when they make the news for getting plastic surgery for beautification purposes.

This is also known as weight loss surgery. Unlike liposuction, which falls under the above category, bariatric surgery is intended for people who are severely overweight. The contention here stems from how dangerous the procedure can be. About half of the people who undergo bariatric surgery will have some sort of complication shortly after the surgery. Some may even die. Sure, losing weight can be extremely difficult for some, but is this procedure worth the risk? That’s for you to decide.

Here’s a classic for you. Electroshock therapy has been used off and on since the 1930s. It used to be much more dangerous back then, but thanks to some light being shed on the topic by Ken Kesey’s One Flew Over the Cuckoo’s Nest, the process has since been changed to make it safer for patients. Unfortunately, it can still have some serious side effects, but due to its effectiveness for schizophrenia and extreme cases of depression, it still gets used to this day.

The final entry in our list of the most controversial types of medical procedures you can receive is circumcision. Since this procedure is largely religion-based and is generally performed on a child who has no say in the matter, there is a lot of debate surrounding it. Luckily for the child, the surgery can lead to a few health benefits and is relatively harmless aside from some pain, which they’ll never remember. On the other hand, they may have less sexual function and pleasure than someone who is uncircumcised. 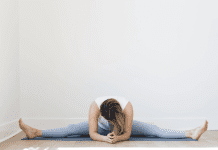 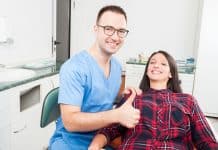