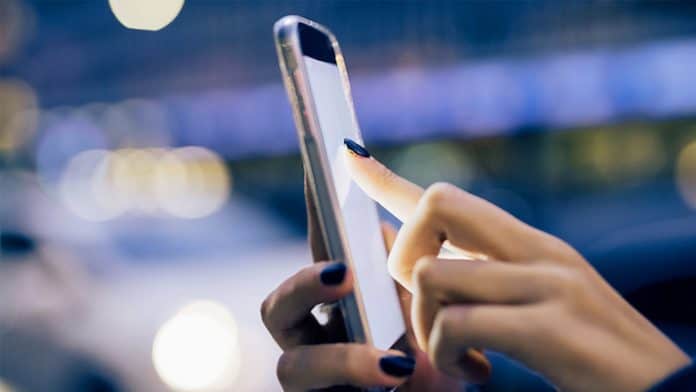 Putting away the smartphone, iPad and other devices may be the first step to enjoying a healthier lifestyle during the holidays, says Jagdish Khubchandani, a member of the College of Health at Ball State University and a health science professor.

His research has found that excessive technology use and professional stress were predictors for lack of adequate physical activity and a decline in healthy eating.

“The increasing use of electronic media has an influence on the time spent by Americans on living a healthier life and practicing healthier lifestyles,” Khubchandani says. “One of the main causes for sedentary lifestyles is the growing use of media and technology. Americans of all ages use more technological devices than their counterparts in other countries.

“The first step to enjoying the holidays may be turning off the computer or putting down the smart phone. Instead, we should engage in exercise and real, meaningful conversation with others. Besides, it is hard to eat turkey with one hand and text with the other.”

Khubchandani also notes that television still eats up the majority of Americans’ leisure time, keeping many people on the couch.

“According to a recent survey, watching television consumed more than 2.5 hours per day, accounting for more than half of leisure time,” he says. “Such usage of leisure time compromises our ability to engage in healthy behaviors such as exercising and poses the additional risk of eating unhealthy foods while watching TV or using technological devices.”

Teenagers need special attention in this regard. According to our recent study on weight misperception in teenagers, a large proportion of American kids misperceive their weight and have several unhealthy influences on their health behaviors leading to overweight and obesity.

Parents and caretakers can certainly promote physical activity and healthy eating in adolescents over the holidays and limit the use of technology”, Khubchandani added.

He suggests that policy makers and program planners in health promotion and education should devise strategies to combat excessive technology use in order to increase physical activity across all age groups. 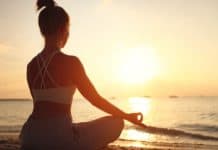 The Benefits of Meditative Practice for Diabetes 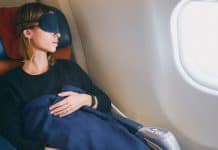 Tips To Promote Better Sleep While You Travel 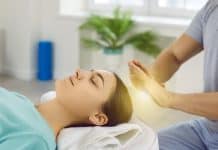