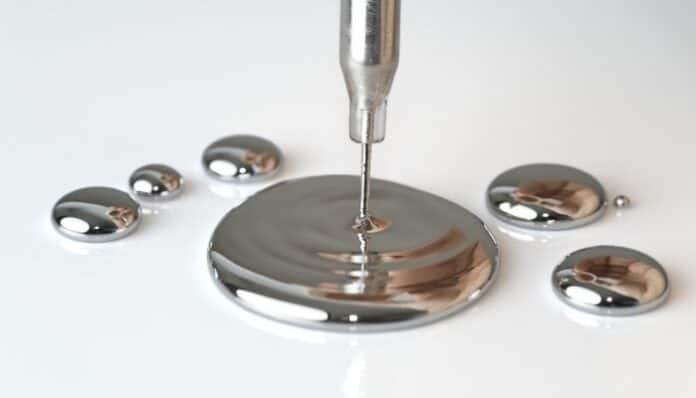 While fish and shellfish are an excellent source of calcium and zinc, they also frequently carry a dangerous amount of mercury. An element that poses a serious risk to a person’s nervous and digestive system, the health effects of mercury exposure are expansive and more than a little horrifying. Mercury poisoning is especially damaging to infants still in utero, which is why pregnant mothers are often told to watch their fish and shellfish intake.

How People Get Exposed

Methylmercury is the highly toxic organic form of mercury that most people in the United States encounter by eating fish and shellfish, though mercury can also reach humans through inhalation. Mercury arrives to lakes and other bodies of water through the emissions set off into the atmosphere by coal and other fossil fuels.

Once airborne, mercury settles in the water, where microorganisms change it into methylmercury. The poison builds up in fish and shellfish and eventually harms the humans who eat them. It is thought that almost every person on the planet has small amounts of methylmercury in their bodies, but businesses can reduce this spread by being responsible with their waste management.

Effects on the Nervous System

Infants in the womb are especially susceptible to the health effects of mercury exposure on the nervous system. When a pregnant mother eats shellfish that contains methylmercury, they may be harming the child’s cognitive thinking, memory, attention, language, motor skills, and visual spatial skills.

Effects on the Digestive System

Gastrointestinal distress may be a result of mercury exposure. What form this exactly takes depends on the person, but common ailments include anorexia, nausea, vomiting, epigastric pain, diarrhea, and constipation.

Effects on the Immune System

Research has shown that the higher the levels of mercury among women, the higher the levels of autoantibodies are observed. Autoantibodies, made when a person’s immune system cannot distinguish between healthy and potentially harmful cells, are an early sign of future autoimmune diseases. By no means does that mean mercury poisoning will automatically lead to an autoimmune disease, but it is a disconcerting observation.