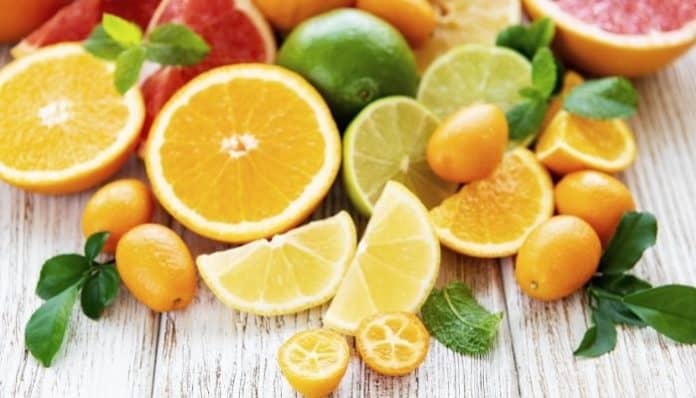 Glutathione is a very important substance to the human body. Reducing the rate at which cells break down and assisting with the regenerative process, it’s what ultimately keeps you feeling young and healthy. Although glutathione production happens within the body itself, aging can slow down the process and create an opportunity for certain diseases to develop. This is why finding ways to boost your natural glutathione levels is always a good idea. These are some of the best foods for increasing glutathione production.

First, you should try to eat more leafy, green foods. Vegetables such as spinach, broccoli, cabbage, and brussels sprouts are all rich in selenium and sulfur. Both of these materials play a fundamental role in the generation of glutathione, and people with higher levels of them tend to have higher blood and cellular glutathione readings. So, the more of them you ingest, the better off you’ll be.

Citrus fruits can also help with the glutathione production process. Vitamin C is a powerful antioxidant that protects your cells from oxidative stress. It can slow cells’ aging and mitigate damage caused by any free radicals in your body. Because of this, regularly eating oranges, strawberries, and pineapple can make it easier for your body to generate more glutathione. Some other sources of vitamin C include potatoes, cauliflower, and bell peppers.

Other best foods for increasing glutathione production are certain types of nuts and legumes such as beans. Brazil nuts, in particular, contain a high concentration of selenium and protean, which promote the absorption of the amino acids that make up glutathione.

Even some herbs can benefit glutathione creation. Herbs such as milk thistle and turmeric contain antioxidant properties that protect the cells from further deterioration. Milk thistle, specifically, has a compound called silymarin that works especially well for the liver, the primary organ that produces glutathione.

The body naturally produces glutathione, but it needs the proper materials in order to keep doing so. As such, working the above foods into your diet can have a profound effect on your health and longevity as you age. Making these changes now can set you up for success and even leave you feeling better in your daily life.