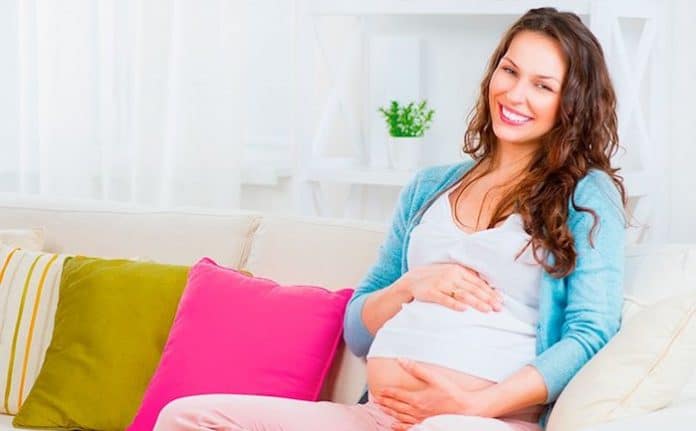 Expecting a baby? You’d better expect the possibility of some fairly noticeable changes in your skin and hair as well – some that should resolve after pregnancy and others that remain, according to Maternal Feta Medicine Specialist, Kecia Gaither, MD.

“Most pregnant women focus mainly on that little bundle that awaits them after nine months, even as they realize that pregnancy isn’t usually a breeze for them physically,” says Dr. Gaither, “however they may not anticipate just how pregnancy might impact their hair and skin. The fact is, most women experience changes in both – and even their fingernails – while they’re expecting.”

“The good news is that most of these hair and skin changes go away after the baby arrives,” she adds.

Hormonal changes and increased blood flow during pregnancy often prompts one skin change that women are entirely pleased with: a rosy complexion known as that “pregnancy glow.” But some of the other skin changes that might develop aren’t as welcome, Dr. Gaither notes.

Hair and nail changes in pregnancy

During pregnancy, hair typically remains in the “growth phase,” meaning your mane is likely to grow and thicken luxuriously, Dr. Gaither says. But this growth phase also extends to other body hair, which isn’t necessarily as desirable. And after delivery, the trend abruptly changes.

“Just after childbirth, many women experience hair loss, since the growth phase stops,” she says. “While worrisome, hair loss tends to taper off within about six months after giving birth.”

In a nutshell, you’re likely to experience some skin, hair and nail changes during pregnancy, but exactly which ones differ for each woman.

“Some women love the way they look during pregnancy, reporting their skin and hair are better than ever,” explains Dr. Gaither, who regularly lends her commentary and expertise on issues pertaining to women’s health, pregnancy and public policy to leading national outlets. “But regardless of any skin or hair changes they experience, most are temporary and they can expect to resemble their normal selves sometime after giving birth.”