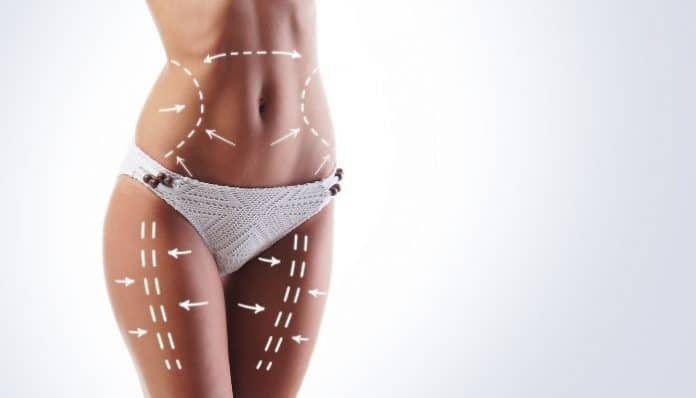 A stigma is an idea that something, be it an idea or action, is unfavorable. There are many stigmas in our society, a great deal of which most would agree are correctly interpreted to be “bad.” With that in mind, there are definitely stigmas surrounding things that there shouldn’t be, especially in the medical field. To find out more, check out this short list of medical treatments that still have stigmas.

Even after years of advocacy, there’s still a lack of acceptance for the practice of therapy and counseling in society. Rather than being accepted as normal, it is frequently viewed as something being “wrong.”  It is a designation that is nearly impossible to remove from the minds of people. People who avoid counseling don’t want others to think of them as “sick.” People also fear that admitting they need help implies weakness, which leads them to reject counseling out of pride. Eradicating stigma involves recognizing that seeking assistance is an act of strength, not weakness.

Weight loss surgery has an unjustified stigma attached to it. Ignorance of the physical facts about body weight and weight loss gives a big boost to body image issues and feelings of being fat. Obesity is seen as a lifestyle choice instead of a medical issue by many people. Many people hold on to an outdated or preconceived opinion because they don’t have the same scientific understanding as doctors and scientists. They believe people are taking the easy route by getting bariatric surgery. Even among bariatric surgery patients, the same prejudiced thinking is common. In order to make progress, you must first win against the bias that lives within you. Then there’s the task of assisting others in determining whether bariatric surgery can benefit them. This is the only item on this list that hasn’t had at least some widespread movement of acceptance and is one of the best examples of medical treatments that still have stigmas.

Substance use disorder can be hard to understand for those who are unfamiliar with it. A person with substance use disorder may not be seen sympathetically by the general public. Some people may assume that folks suffering from substance use disorders are dishonest, undeserving of love, or have difficulty managing their urges. Many people believe that persons with substance addiction problems are weak-minded, but this is incorrect. Thus, folks in need of assistance face a reduced likelihood of being empathized with. Individuals that are afflicted with such stigmas can feel ashamed and be hesitant to seek the support they require. To fight addiction successfully, we must first have a clear understanding of the fact that there is not one universal face of addiction.