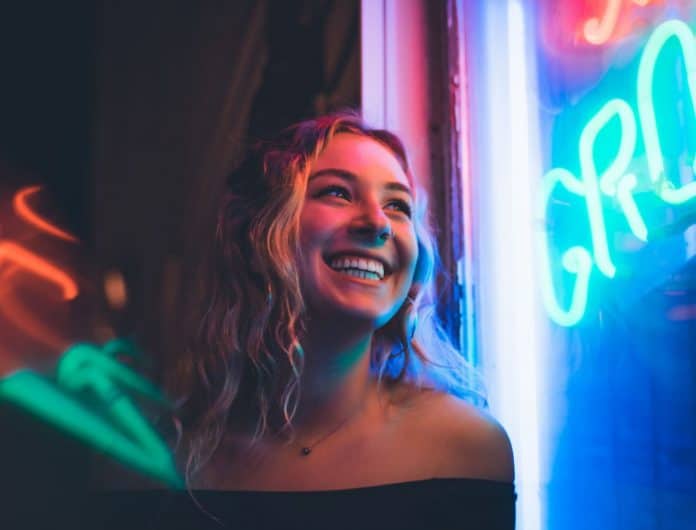 Your dentist keeps warning you about bleeding or inflamed gums for a reason. They can be a gateway to serious health issues.

Periodontal disease, the result of infections and inflammations of the gums, affects nearly 50 percent of U.S. adults aged 30 and older, according to the Centers for Disease Control and Prevention. The problem increases with age; 70 percent of U.S. adults 65 and over have some form of periodontal disease. Those sizable portions of the population are at increased risk heart disease, stroke, cancer, erectile dysfunction, and prostate problems.

“Lousy gums can lead to more health concerns than many people may realize,” says Dr. Harold Katz, a dentist, bacteriologist and developer of TheraBreath Healthy Gums Oral Rinse (www.therabreath.com). “The bacteria in our mouths can spread throughout the body, and the results can be devastating.

“When you brush, floss and rinse regularly, you are doing more than caring for your teeth and gums. You are also taking care of your overall health.”

“It’s simple: Maintaining healthy gums increases your chances of a healthy body,” Katz says. “Poor oral hygiene causes infection of the gums. It can send toxins into the bloodstream. It’s being proven that having good oral hygiene is one of the most important preventative health measures one can take.”

Dr. Harold Katz (www.therabreath.com), developer of TheraBreath Healthy Gums Oral Rinse, received his degree in bacteriology from UCLA and is the founder of The California Breath Clinics and author of The Bad Breath Bible. He has been featured on ABC’s “Good Morning America,” CBS’s “Early Show” and “The View” with Barbara Walters and countless other TV shows. Dr. Katz has developed oxygenating compounds that have been used by millions around the world to eliminate bad breath. He is also the bearer of the now famous “Halimeter,” which tests the sulfur compounds in the mouth that cause bad breath. Dr. Katz’ website offers a free online bad breath test – as well as a sneaky way to tell someone they have halitosis.