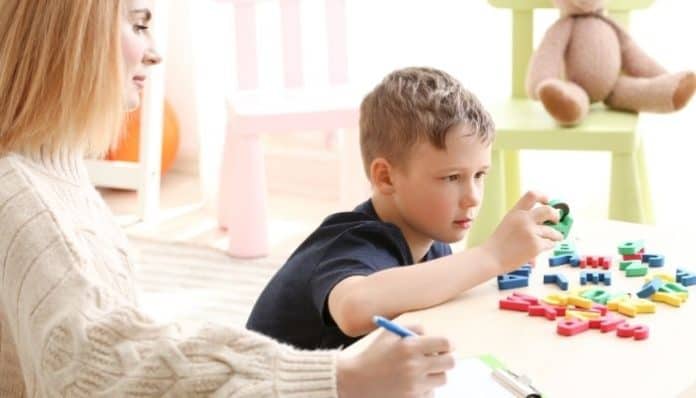 One in 88. Make that one in 68. Check that once more—the Centers for Disease Control and Prevention now report that nearly one in every 44 births in the United States will be diagnosed with an autism spectrum disorder. Theories as to how we got here abound. Some blame environmental factors. Others say nothing has changed but our ability to diagnose. Parents, schools, and medical professionals must make a concerted effort to intervene in the lives of children on the spectrum. We’ll explore how early intervention is beneficial to people with autism and their families.

Behavioral challenges can prove to be some of the most difficult aspects of autism spectrum disorders. Fear of meltdowns can cause parents to further shelter their children from situations that could elicit such outbursts, making children’s worlds perilously small. Intervention strategies such as social stories, play therapy, or applied behavioral analysis can reduce the intensity and incidence of meltdown events in children with autism. This can mean a higher level of socialization, better performance in school, and greater peace of mind for parents.

Fine and gross motors skills are often lacking in people with autism. This can manifest itself as poor handwriting, dyspraxia (poor coordination), or an unusual and unsteady gait. By intervening as soon as possible with strategies that target these challenges, children on the spectrum can develop a better sense of balance, more precise manual dexterity, and better proprioception—the body’s “sixth sense” of knowing where it exists in space, where it’s going, and how to get there.

A common misconception about the autism spectrum is that all people with autism are “nonverbal,” or unable to articulate themselves with a full vocabulary. This isn’t the case; “If you’ve met one person with autism, you’ve met one person with autism,” as a saying in the ASD community goes. Part of how early intervention is beneficial to people with autism is by developing their communication skills, with verbal children being more adept at articulating themselves than children who are significantly delayed in developing the ability to communicate verbally. 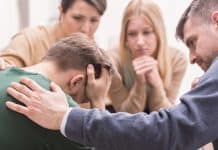